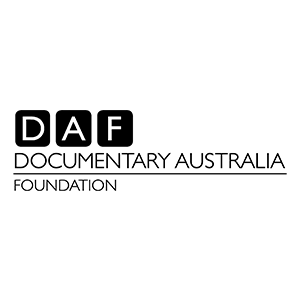 Please Help Us
Reach Our Goal

Our successful model, knowledge of and relationships across sectors and strong governance enables important stories to be placed at the heart of social impact campaigns by allowing:
- hundreds of talented independent filmmakers to access philanthropic funding;
- donors to tax-effectively support change for the issues they care about; and,
- educators, not-for-profits, organisations and community groups to use these films as tools to improve understanding, shift attitudes and catalyse action.

Documentary Australia Foundation & Macquarie University are launching a scholarship scheme to support mid-career Indigenous filmmakers, in partnership with other industry partners. The 4-year scholarship will be awarded to five filmmakers over the scheme’s initial period between 2022-2025. Recipients will complete a Masters-by-Research degree in their first year and a PhD in the following three, during which they will produce a major work of documentary research, in either traditional documentary form or augmented/virtual reality documentary form. The program has already secured $2 million in cash and in-kind support for this scholarship, and is seeking an additional $150,000 from donors – to go towards the production costs for the films made by scholarship recipients.

Thank you to our Sponsors 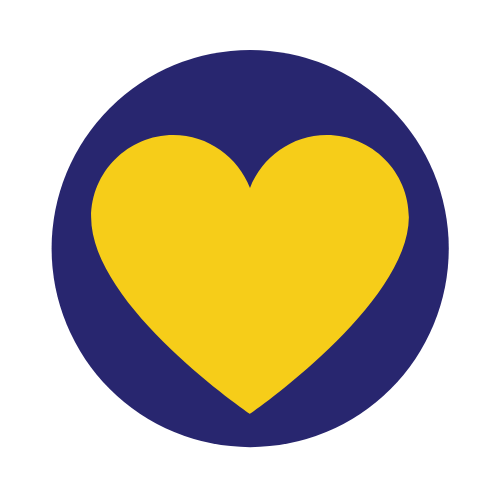 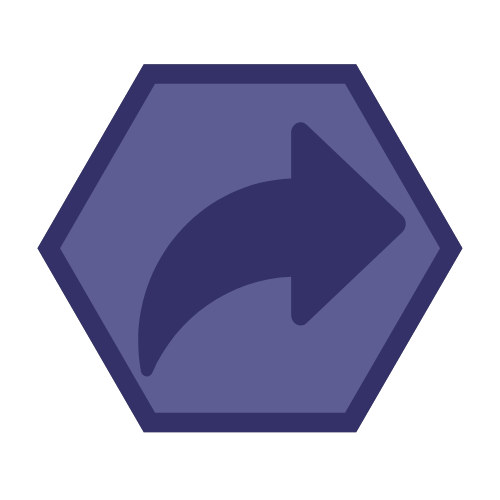 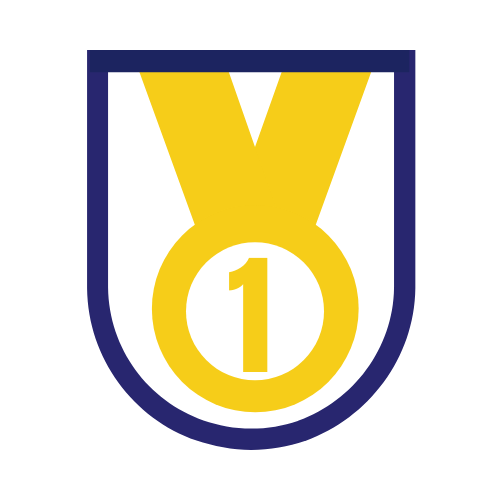 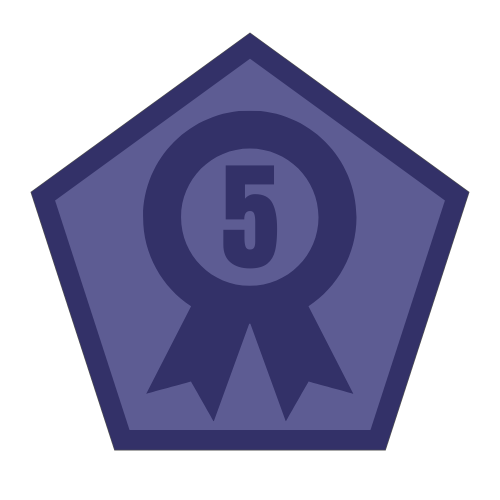 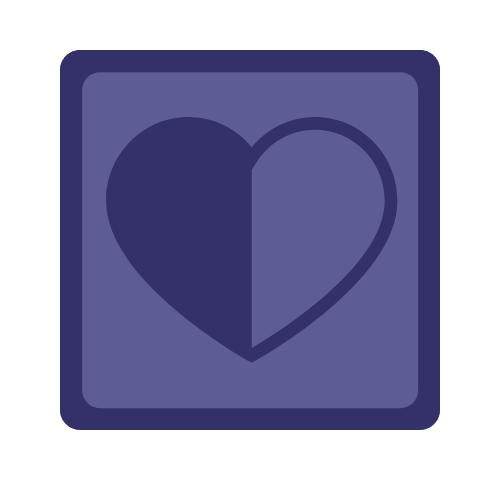 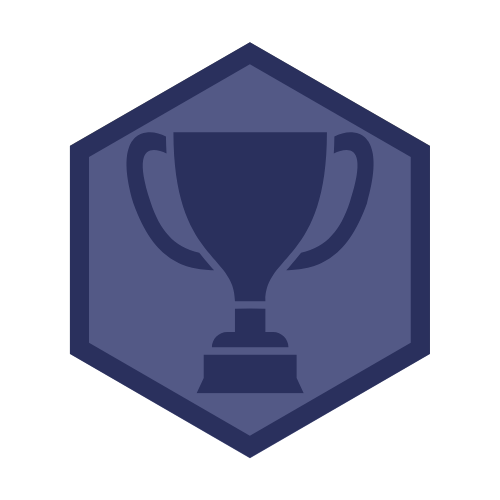